Jovan Shopovski is a founding member and president of the European Scientific Institute since 2010. He is visiting professor at the University of Flores, Argentina, Mediterranean University, Italy and an honorary professor at Grigol Robakidze University, Georgia.

He is also managing editor of the European Scientific Journal (ESJ), coordinating a long list of eminent researchers, from different universities all around the globe.

Mr. Shopovski is an advisory board member and a former board member of Eurodoc, The European Council of Doctoral Candidates and Junior Researchers, Brussels, Belgium. He is chairman and member of numerous Scientific and Organizing Committees of various International conferences and forums, worldwide, and project coordinator of different academic teams. 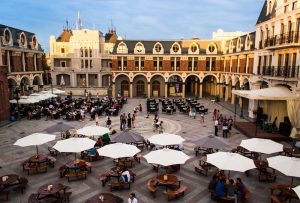 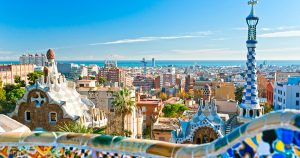 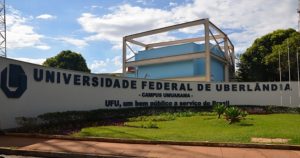 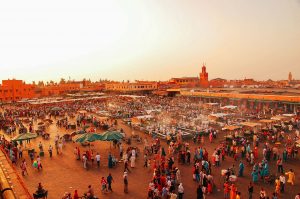